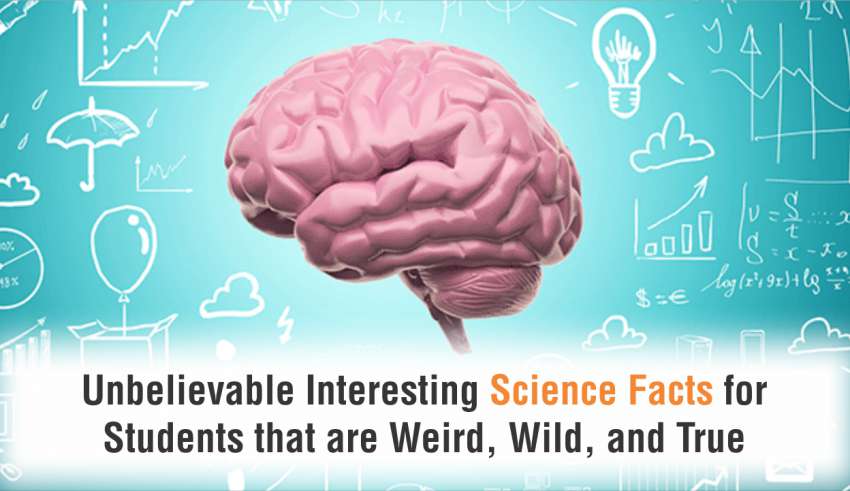 Science facts develop the interests of both youngsters and adults. The new discoveries make science an interesting subject for students. Here are some fascinating and unbelievable science facts that will be difficult for you to believe.

Babies have more bones than adults

Isn’t it shocking that even though babies are so small in size, they still consist of more bones than adults? Babies have more cartilage for rapid growth and flexibility to pass through the birth canal. This is why there are 300 bones found in babies, which fuse to become 206 bones as the baby grows.

Stomach acid can dissolve the blade

Alphabet missing in the periodic table

Students preparing for the JEE or NEET exams are well-acquainted with what the periodic table is and what its elements are. But one of the interesting science facts that nobody knows or notices is that the alphabet “J” does not represent any element of the periodic table.

Nerve cells in the human brain

The freezing and boiling points of water can be the same

Have you heard of ‘Triple Point’? One of the most interesting scientific facts is that water can coexist in all three states, i.e., solid, liquid, and gaseous, at a specific pressure and temperature. The triple point is a thermodynamic equilibrium state with a pressure of 611.657 Pa and a temperature of 0.01 °C.

Two planets that rotate in a clockwise direction

On the list of amazing facts, this is one of the facts that confuses people the most. Uranus and Venus are 2 planets that rotate in a clockwise direction about their axis. The rest of the planets rotate in counter-clock directions.

The skin color of a polar bear

Most of you will say that polar bears have white skin or fur, as they appear white in color. But it is not true. In reality, polar bears’ skin color is actually black and they have the clearest fur. The long guard hairs of polar bears are transparent and hollow, which depicts optical characteristics. This characteristic makes the polar bear’s fur look white, and so the bear appears white.

These are some amazing facts that most of you might not be aware of. 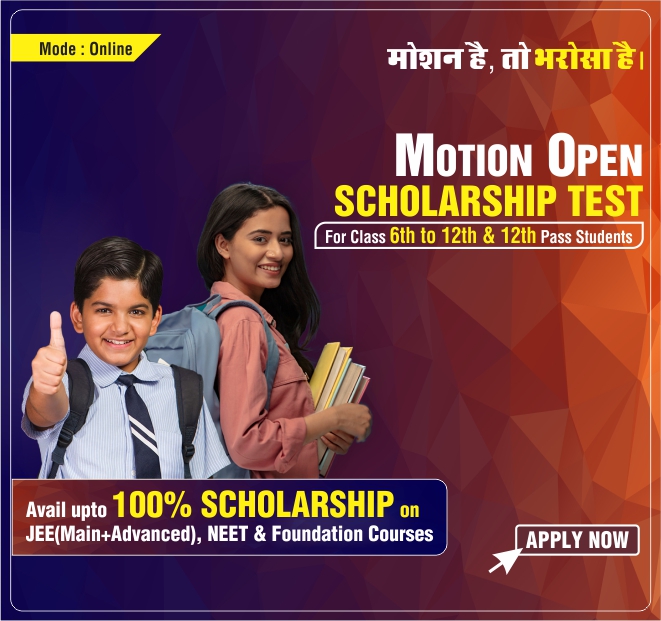 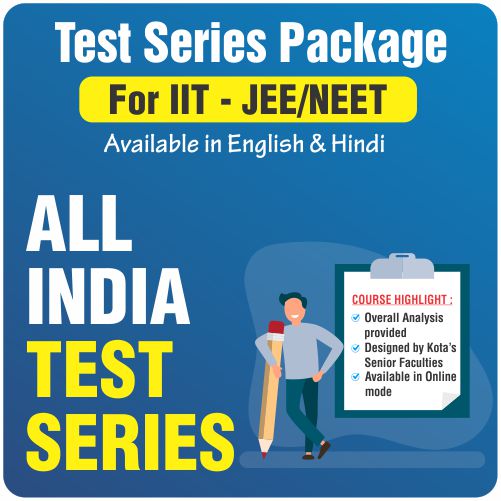 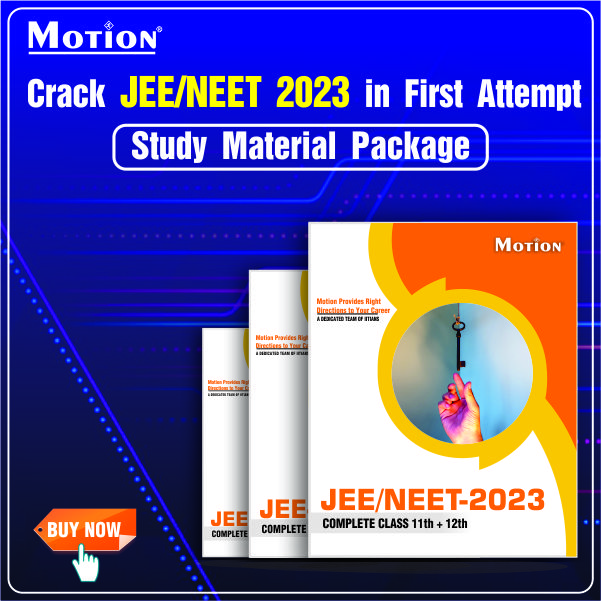